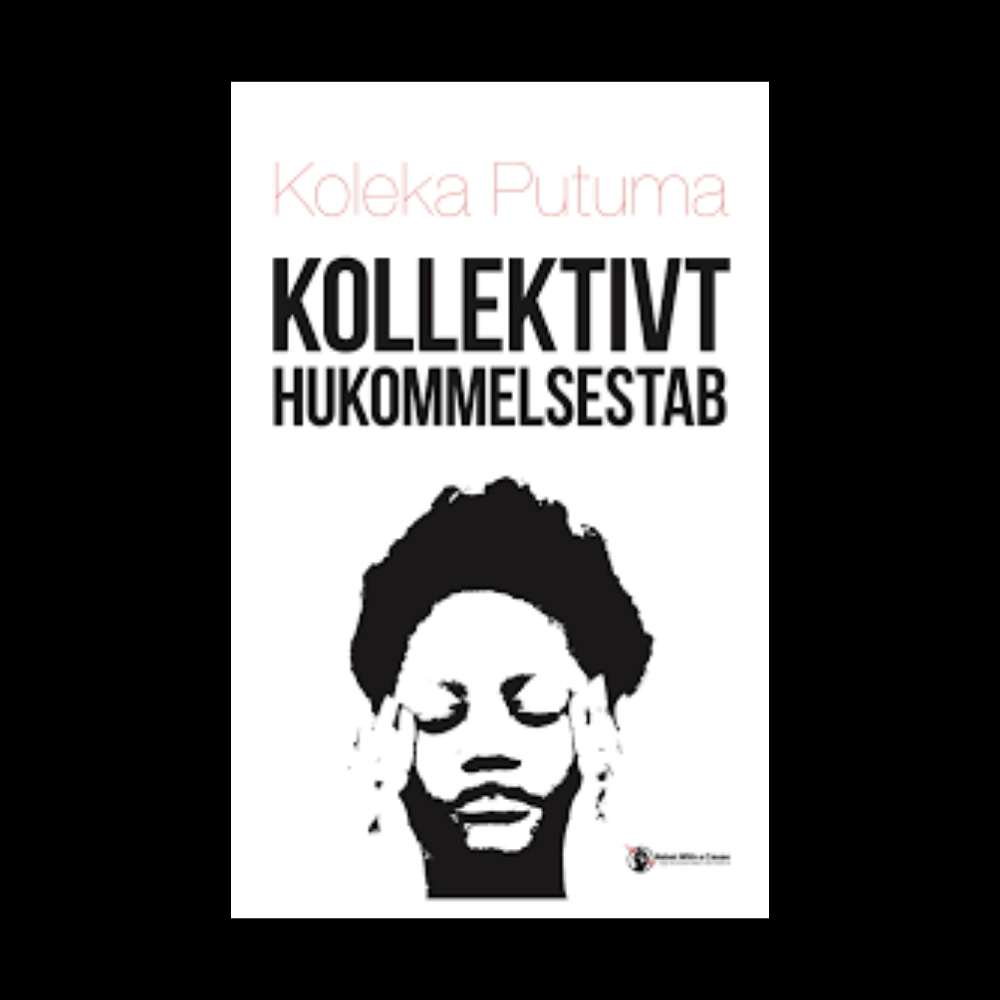 This highly-anticipated debut collection from one of the country’s most acclaimed young voices marks a massive shift in South African poetry. Koleka Putuma’s exploration of blackness, womxnhood and history in Collective Amnesia is fearless and unwavering. Her incendiary poems demand justice, insist on visibility and offer healing. In them, Putuma explodes the idea of authority in various spaces – academia, religion, politics, relationships – to ask what has been learnt and what must be unlearnt. Through grief and memory, pain and joy, sex and self-care, Collective Amnesia is a powerful appraisal, reminder and revelation of all that has been forgotten and ignored, both in South African society, and within ourselves.

Koleka Putuma was born in Port Elizabeth in 1993. An award-winning performance poet, facilitator and theatre-maker, her plays include UHM and Mbuzeni, as well as two two plays for children, Ekhaya and Scoop. Her work has travelled around the world, with her poetry garnering her national prizes, such as the 2014 National Poetry Slam Championship and the 2016 PEN South Africa Student Writing Prize.

Collective Amnesia has been translated into Spanish by Arrate Hidalgo and Lawrence Schimel and published by Flores Raras (released December 2018); into German by the Herman Hesse Prize-winning poet Paul-Henri Campbell, published by Wunderhorn Verlag (to be released June 2019); and into Danish, published by Rebel With a Cause.

Save this product for later
Display prices in: ZAR